The regular Rocket League competition might be finished, but that doesn’t mean the show is over! Meet ‘Block Busters’, a new Rocket League tournament in association with Kinepolis Become the hero of this epic movie, and win some amazing prizes. 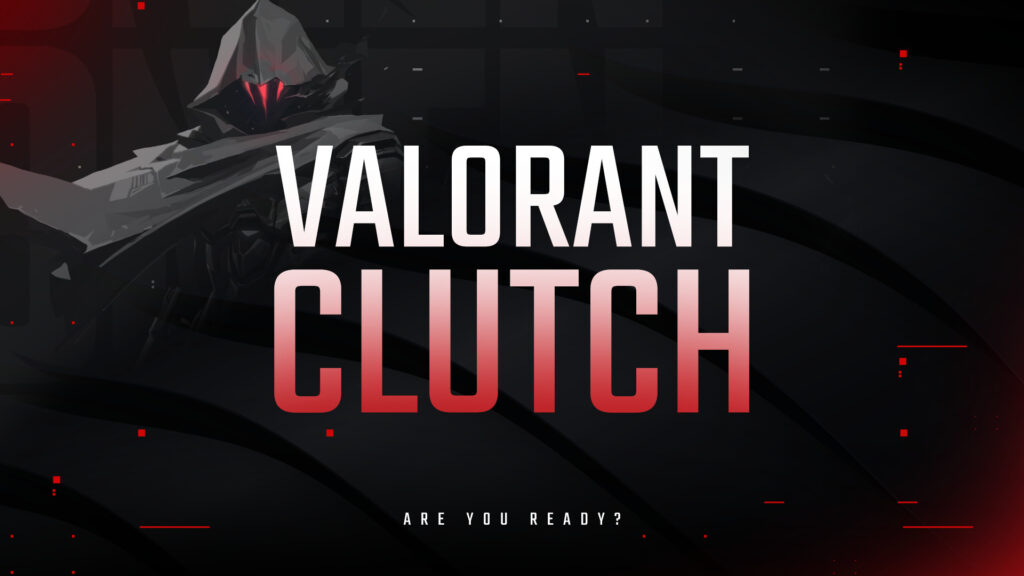 Of course, Valorant has to be part of the tournament series. In preparation for the well-known Red Bull Campus Clutch tournament, we are hosting a new Valorant tournament called Valorant Clutch!

Burger King of The Hill 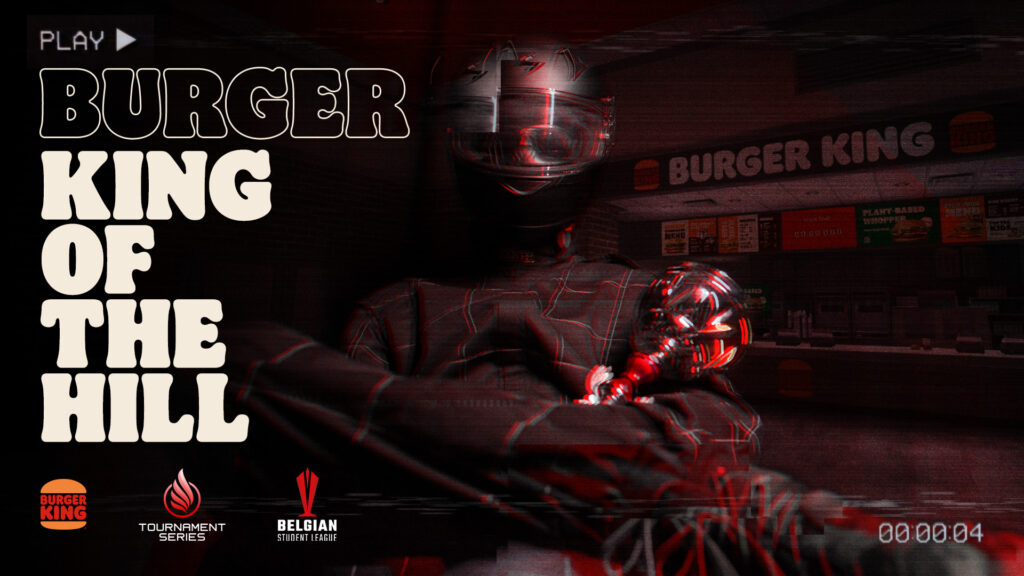 Burger King presents: Burger King of The Hill Static is crackling on your screen. A figure walks in. You hear the sound of wind whistling, horrified screams and the sound of CSGO players smashing keyboards. He is a challenger. A rebel with a cause. 1 cause… Defeating you. Are you ready? Burger King is organising […]

DSL and BSL present: The House of HR Cup 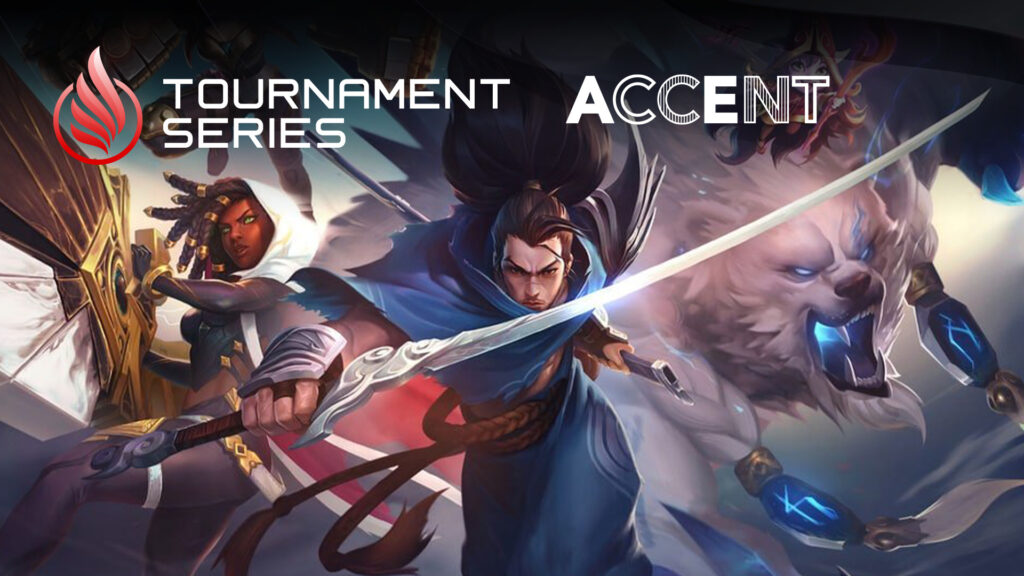 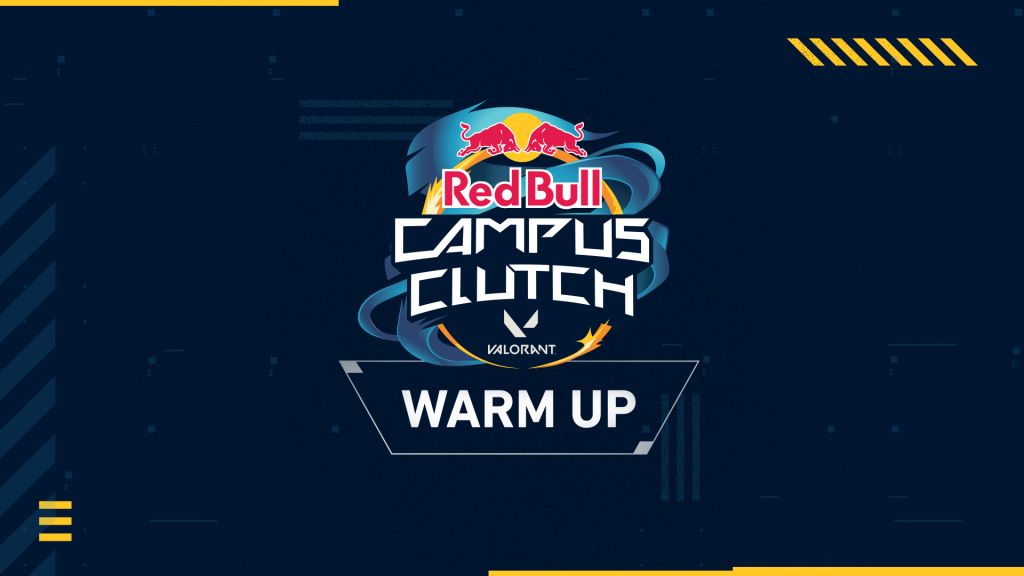 Get your team ready for the big leagues In March and April our partner Red Bull is organizing the Belgian qualifiers for the Red Bull Campus Clutch, a worldwide Valorant tournament, exclusively for college students. To get you and your team ready, the Belgian College League has created a couple of warm-up tournaments. That way […] 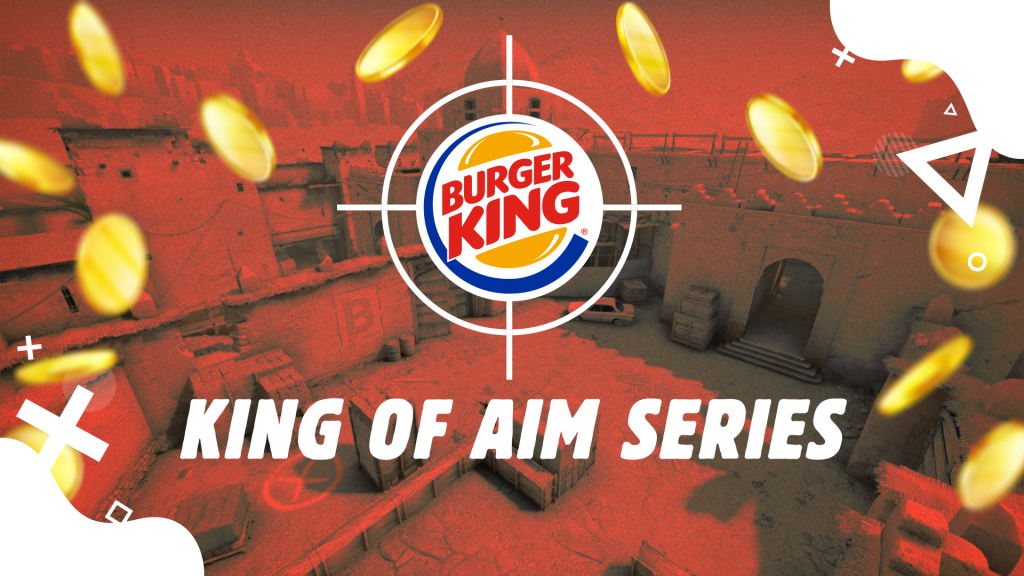 Prove you have the best aim in the game After a succesful first edition we are expanding the Burger King of Aim into a full series! Our first edition will be seen as the first qualifier. The coming weeks we will hold three more qualifiers, to select the best aimers in CS:GO, who will face […] 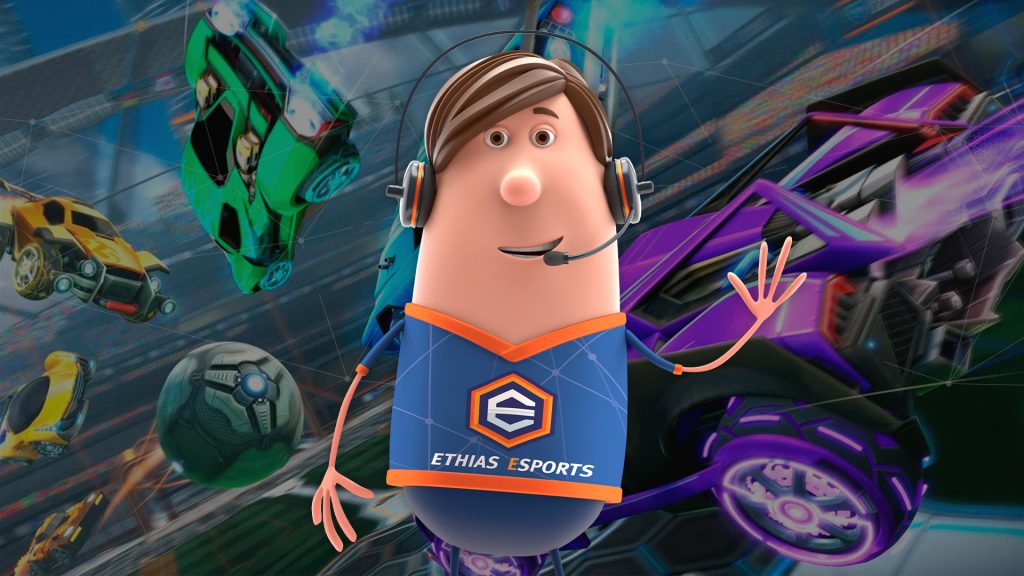 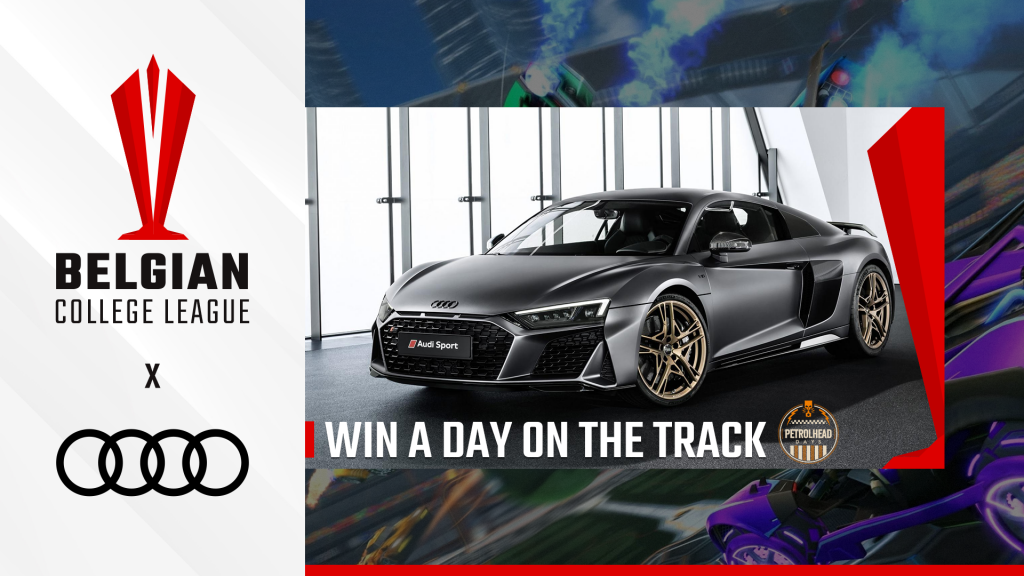 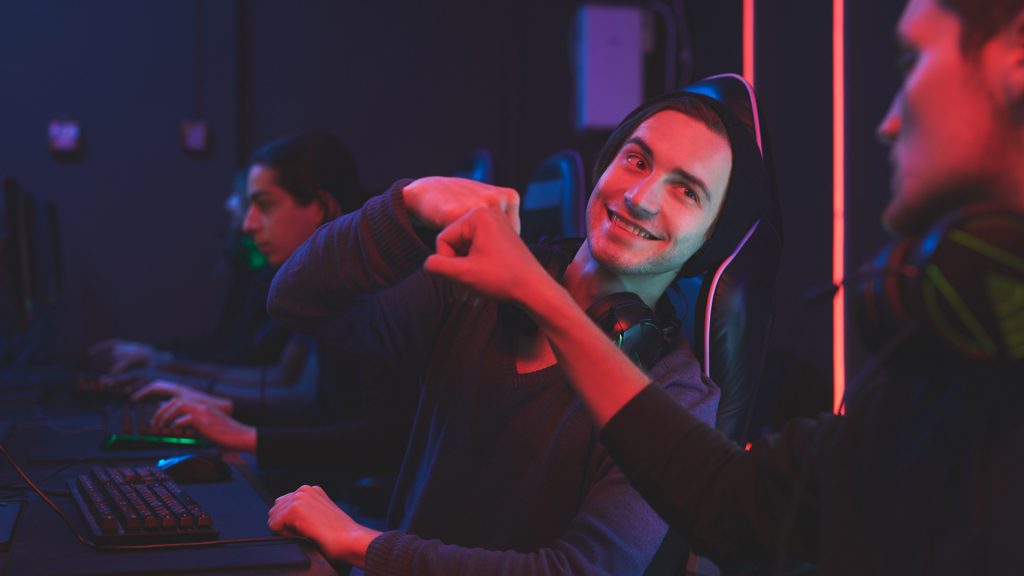 Saturday 26 September is the day we will finally hold the finals of the Belgian College League 2019-2020. A few months later than expected we will know who are the best college teams or players in FIFA 20, League of Legends and Rocket League. To make sure you don’t miss a second of the action, […]