THIS WAS: BCL Season 2 Finals On Saturday the finals of season 2 of the Belgian College League was organised at the META offices in Turnhout. The six best players and teams in League of Legends, FIFA 20 and Rocket League went head to head, to decide who was the best in their game and, more importantly, which school would top the general ranking and win a gaming room on campus.

We started the day with the finals of FIFA 20, between Bram_VD from UGent and MrDoorey from VIVES. This game was one between two players who came really close to winning it all last year, as Bram_VD placed third in our first season, while MrDoorey took home second.

MrDoorey would to anything in his power to take that first spot this year, but it would eventually be the underdog who would be victorious. Bram_VD won the two first games in the best-of-3 and against all odds was crowned FIFA-champion of season 2. MrDoorey had to be satisfied with second place again. After that first upset, everyone was on edge for the Rocket League finals between HOGENT and UHasselt. The team from Ghent was the clear favourite here and they were not going to suffer the fate of MrDoorey.

Throughout the entire best-of-7 series they had everything under control, only letting one game slip to UHasselt and taking home the trophy in a 4-1 hammering. Especially Bilbo from HOGENT showed his true skill and it is no wonder he was eventually chosen as the BCL MVP, Presented by Coca-Cola, which got him a cool fridge, filled to the brim with drinks. 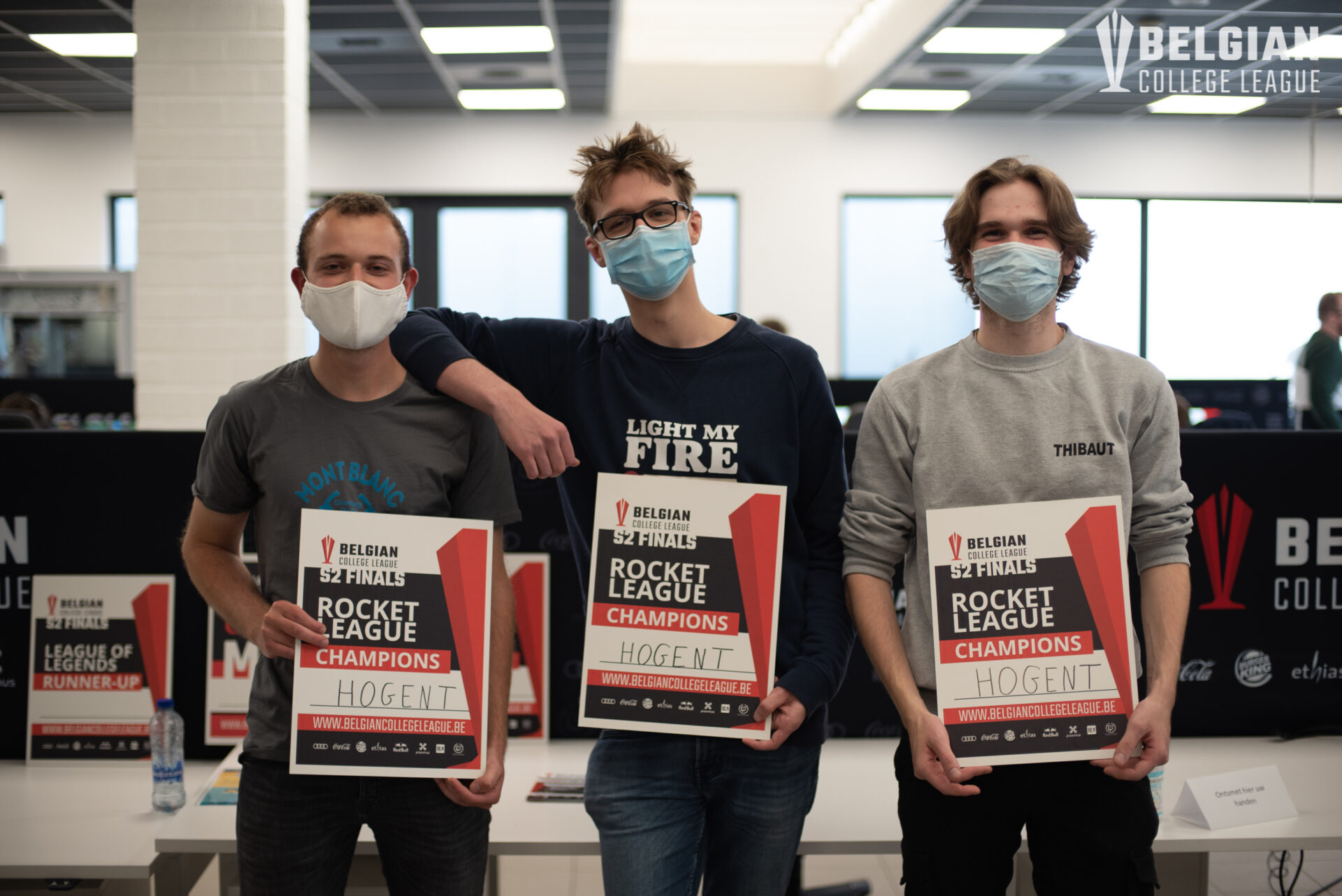 We ended the day with the League of Legends finals, between Ephec Esports and PXL Esports. Two schools that have already proven esports has a place at college. It is no wonder we saw games at a pretty high level, with PXL proving they could make it difficult for the reigning champion.

In the end though, it was the experience of Ephec that was the deciding factor, driving them to winning the two first games in the best-of-3 and being the only team that was able to retain its title from the first season. We wonder if they can achieve the threepeat next year.

Ephec did not only perform well in League of Legends, but was also consistent in FIFA 20 and Rocket League, getting enough points throughout the season to be crowned the best school in the general ranking. That means Ephec will get their own gaming room on campus pretty soon. The perfect place to train and come back to win it all again. 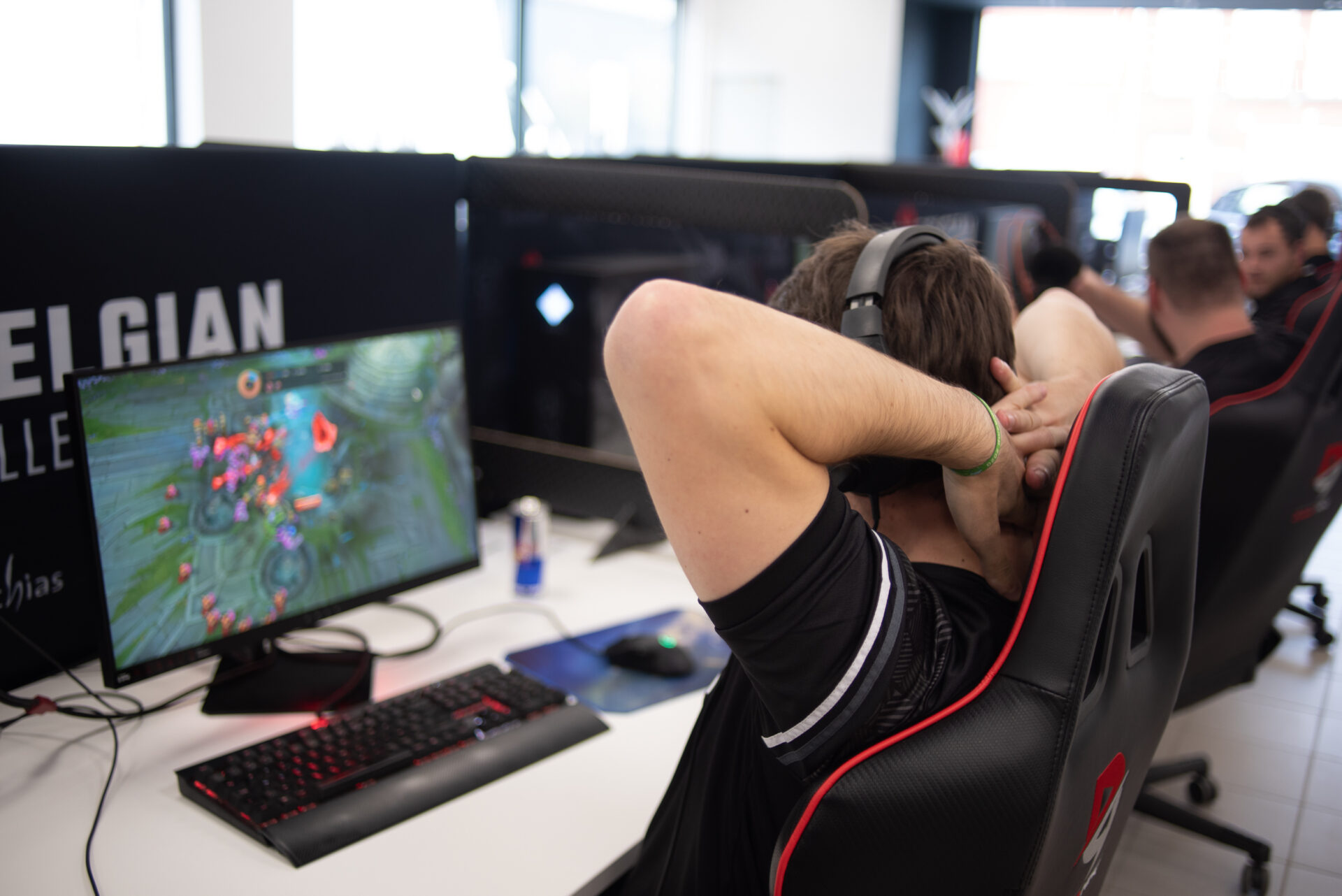 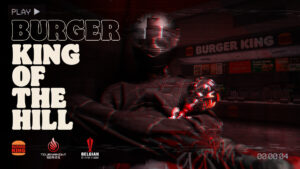 Burger King of The Hill 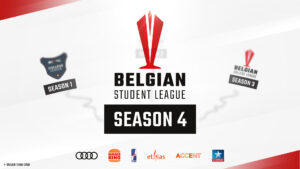 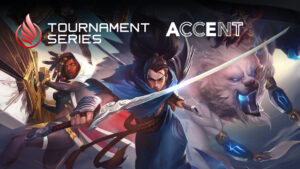 DSL and BSL present: The House of HR Cup 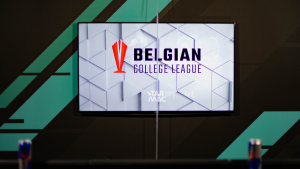 THIS WAS: BCL Season 3 Why esports goes beyond sports