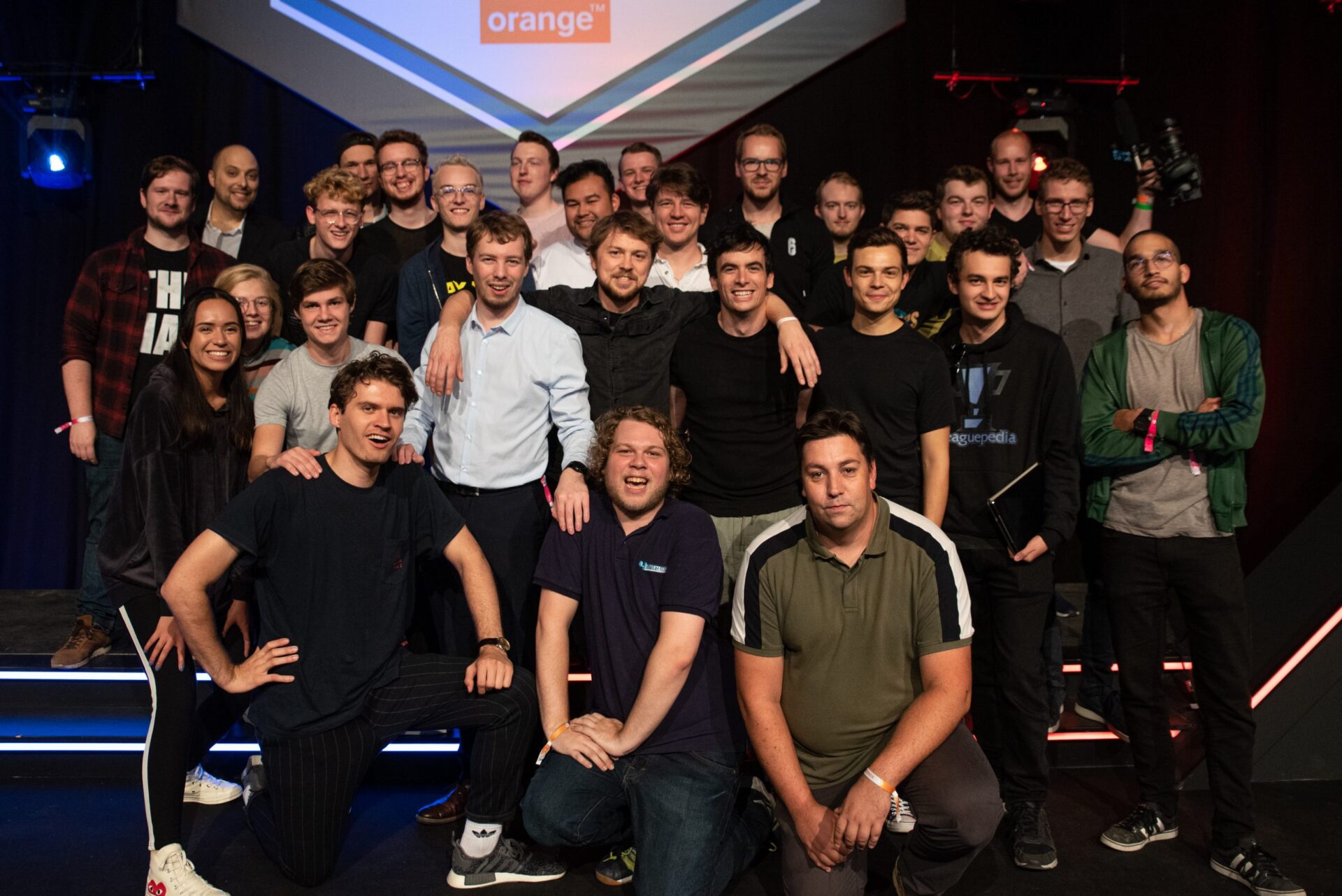 A look at a project manager's job in esports

For this article we talked to Davy Sysmans, project manager at META and one of the driving forces of the college league. The product manager has a very important role in esports. His job is to manage all aspects of a product, a service or even an entire esport league. He is at the crossroads of various tasks such as marketing, market analysis and business strategy.

A project manager always has to be ahead of the schedule, to make sure all parts of a project are ready on time. The tasks of a project manager depend greatly on the type of project. For example, if it’s a league he will need to work with the sponsors, the teams and have a more social approach. In the case of managing a product, he will need to know the specs of the product and will be closer to marketing.

I run esports related projects for the company I work for. This means that upper management will assign me a project with a deadline, KPI’s, budget, a basic concept and from there on out it’s largely up to me to connect the dots. An esports project often entails social media, broadcasting, a competition/tournament, assigning capable admins, a (final) event, ensuring competitive integrity for the players and especially meeting the needs of the partners that invested in your project.

Projects could be either online, offline or both. It’s not my job to be an expert in all of the mentioned fields, but having a basic understanding of every aspect is required (jack of all trades, master of none). The masters are my colleagues who are specialized in a certain aspect of the project and they help me get the result that’s needed.

Presenting the partners well to the target audience. Our partners hire us to get their brand out there in a positive way. If a project is badly handled, that will not only make us look bad, but it will also reflect badly on our client. The esports audience is a critical one and they will sense when brands just jump on the esports-hype train without giving it any thought. On the other hand, when a brand shows that it has done it’s research and gets to know the industry, they can get heavily embraced and reach a huge return from a target audience that isn’t that easy to connect with. It’s up to us to help guide them through this space.

Being able to juggle a lot of balls and keep them juggling while picking up the ones that drop. As said before, I have to be in the loop on most aspects of a project, which means I have to be vigilant for mistakes.

Economics-Modern Languages in high school. Interactive Multimedia Design in college, but I dropped out in my final year.

I discovered esports when I got my first PC in 2004 and started playing Call of Duty. I ended up playing competitively until 2009, winning several tournaments across the world, most notably the Call of Duty 2 world championship at WSVG Dallas 2007. After my competitive retirement I’ve always stayed involved as a fan and by doing some volunteer work here and there, in the form of an admin for tournaments, coaching and managing teams.