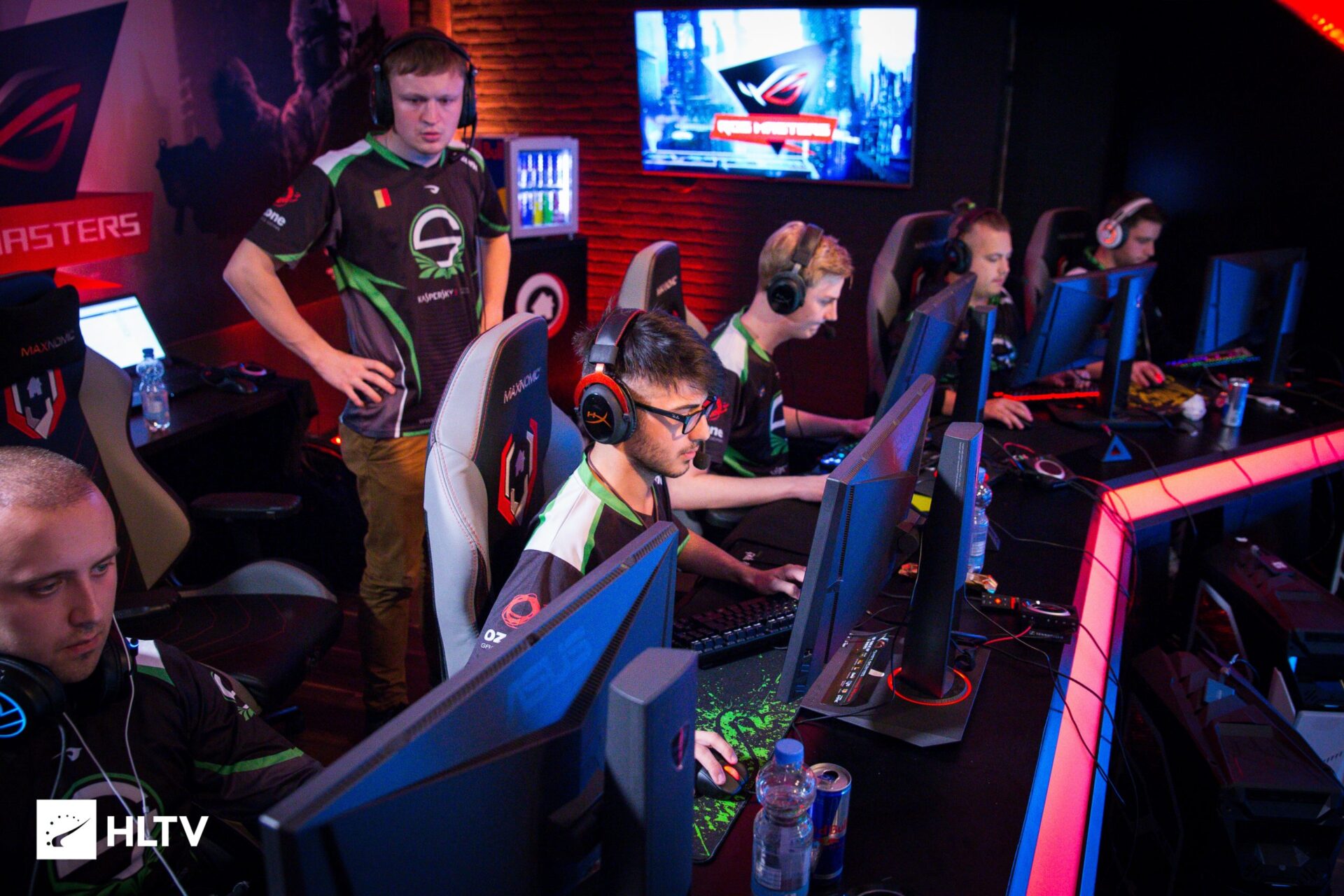 A look at an analyst's job in esports

A possible career you may never even thought of, is that of an analyst in esports. Analysts fulfil a very specific role. They analyse in-game data to provide specific information to either a coach or the developer of a game. They usually work hand-in-hand with coaches to establish strategies depending on the data they collected. When they work for a developer, they will work on balancing the game. Depending on the complexity of the game, analysts can have a very significant role. One of those analysts is Anton Van Gorp, who looks at CS:GO like no one of us does.

Basically, it’s a very dynamic job. As a (video) analyst, you are responsible for analysing your opponent, just as in regular sports. You prepare your team for their opponent in the best way possible. Sometimes that requires using your own experience and knowledge, but sometimes you just fill out a document you discussed beforehand with the team you work for. You are going to need to watch a lot of film, over and over again, and make a lot of notes. Following that you create a gameplay to abuse the weaknesses of your opponent and the strengths of your own team.

The second part of the job is reviewing the film of your own team. In gaming (in my case CS:GO) not only is it important to review and understand the enemy, but also to review yourself to find and fix the mistakes you make. It is the only way for a player and a team to learn from their mistakes.

To deliver quality work, quantity doesn’t matter in this business, especially not if you want to work on a higher level. You can have 10 pages full of notes, videos, pictures, but if it’s not useful for the team or coach, it doesn’t matter.

You also have to deliver in the discussed amount of time given. Sometimes you will have plenty of time (days, week, …) to watch a film and make a quality analysis, sometimes you only have a day or even a few hours, but you still need to deliver a good analysis. That is why it is very important to know what info is important for the team. What gives them an edge and can help them win the game?

Being available for the team almost 24/7. This means you need to be very dynamic and transparent and be able to put in the hours whenever the team needs you. Also, you don’t have a set day off. If the team has a busy schedule, it can mean you have to work a lot of days in a row, before getting that break.

You also have to keep in mind that your team can be halfway around the world, meaning they are in another time zone, so chances are you have to work at crazy hours.

In other words, it’s not a 9–to–5 job. I personally like not having set hours. It’s just way more challenging and fulfilling than doing 9–to–5 jobs, but I understand for some people it can be very challenging.

I studied Applied Informatics (IT), but it has nothing to do with my current job as an analyst. It’s about working hard and having a good mentality, being dedicated, making a name for yourself, reaching out to right people at the right time and having a little bit of luck as well.

I started playing CoD4 competitively with friends and at that time there were loads of big LAN’s in both the Benelux and Europe. I participated at some and I also started to follow a lot of streams where the biggest teams competed against each other. From that point on I got more and more into esports and ended up as an analyst for CS:GO  for really small unknown teams and  from there no I worked my way up.

We all know there’s still a difference between Benelux esports and the scene abroad. Could you describe how that’s like in your field, as you’ve worked in the Benelux with LowLandLions, but also with a top international team like Complexity.

Obviously, we are talking about different budgets and resources, so that’s the biggest difference between an international team and a team from the Benelux, like LowLandLions. The staff and management in an international team is really extended, while in Benelux organisations one guy has to take up a lot of different roles. For LowLandLions that person is Filip Langerock, but every ‘small’ team has that kind of person. To be fair, LowLandLions has been investing quite a bit and is probably the most professional esports organisation in the Benelux. They are trying to close the gap with fulltime teams by adding mental coaching, team building, analysts and more.