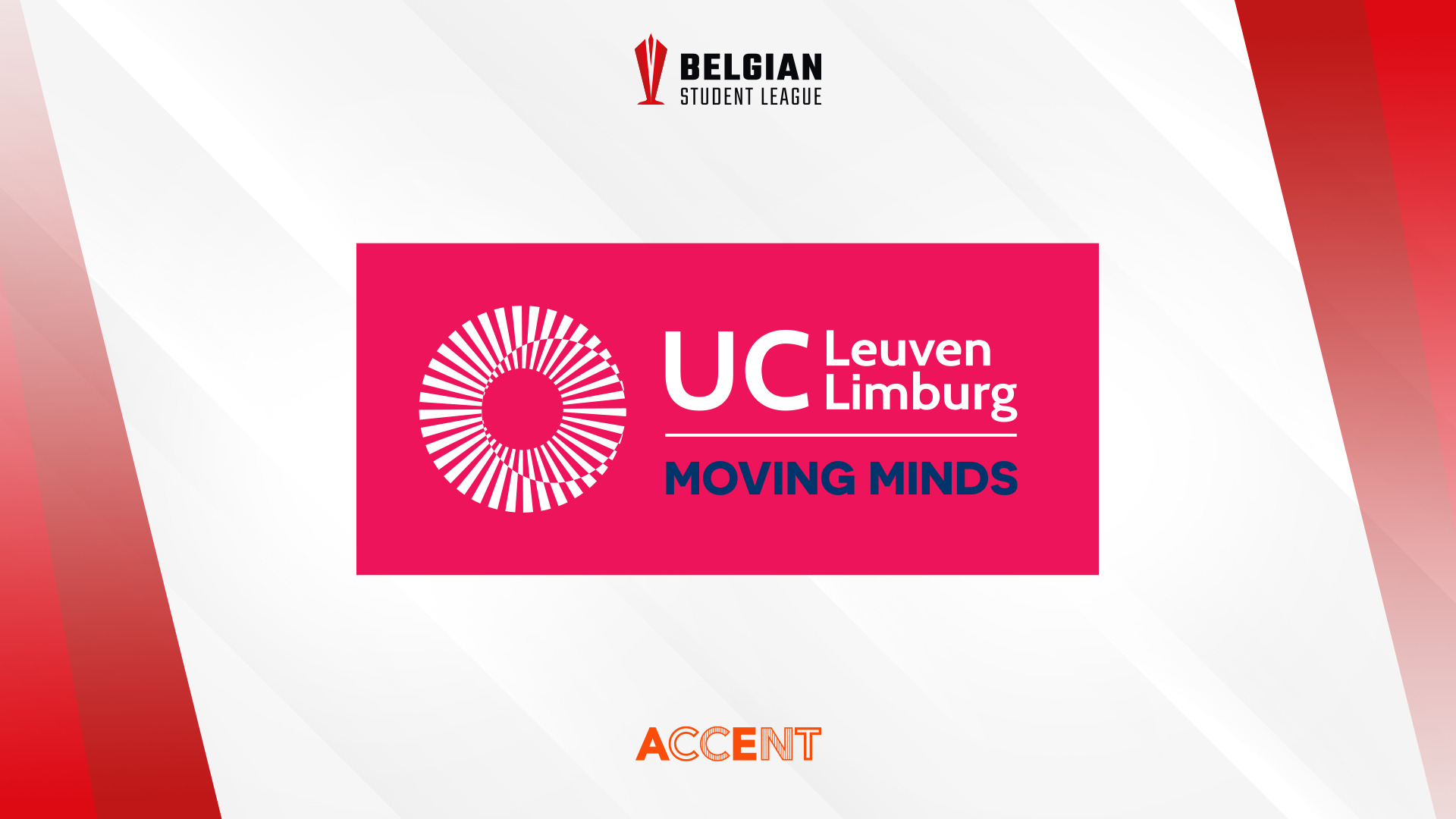 UCLL Gaming, like many other schools, is just taking their first steps into the esports scene. With the full support of their school, they’re already making big moves in our various competitions this season. Very strong teams, very passionate players and the ambition to win. Be prepared because UCLL Gaming is not playing around, they are playing to win!

UCLL Gaming is a bit like a baby elephant. When it is born, it can walk right away and knows where to find food. After a few months it is already a strong, respected and loved member of the group. Just like UCLL Gaming. When it entered the competitions, it was immediately a strong competitor, but just not strong enough to reach the playoffs. This year UCLL Gaming has made a name for itself by coming out strong in every competition. It doesn’t want to be another member of the group, it wants to become the leader of the pack.

This is what ‘starting with a bang’ means! Rocket League has returned this year and UCLL Gaming already has their playoff ticket in the bag with a great second place finish in their group! With only 3 points behind first place, VUB Gaming, they showed the competition just how scary they are. We spoke to their captain Moss and this is what he had to say:

“This is the second year in Rocket league for us, but the first year we have actually competed. This means we had to find a third player from the same school, as it was not necessary last year with mixed teams. Moss and A6ent were already on the team, so we had a solid base to build on. Vortex was the first to join, followed shortly by Pool and Lombarghine. With a main lineup of A6ent, Vortex and Moss, we certainly had a good chance of finishing first in the slightly more difficult pool. Unfortunately, Vortex and Lombarghine dropped out, but we still got a clean second place with Pool. We have been training a lot and are ready to fire on all cylinders in the playoffs.”

We can’t wait to see them in action in the playoffs!

After an extremely disappointing season last year, the League of Legends team of UCLL Gaming fell apart. So this year Jelle Vandevoorde was looking not only for good players for his team, but also for players who could take a beating. That’s how he ended up with a strong team that achieved an immense result in the first week, beating their big rival from ‘de Limburg’, PXL Esports. But the euphoria was short-lived, as a few bad games quickly crushed the  team’s dreams. It was just their first year playing together, so we’re very excited to see what they will bring to the table next year!

Moss had this to say about the team: “I am still super proud of the guys and glad that they are still playing together now that the season is over for us”.

Making friends and the love of playing together is what makes the #BSL so great. Don’t get knocked down because you didn’t make the playoffs, but come back stronger next year!

FIFA is a new story for UCLL Gaming, but with a great guy like Snellejell3, it just cannot go wrong. He plays FIFA for STVV in the ePro League, so you know he’s got some skills. Despite a few unfortunate results, he still played a solid group stage and secured that precious spot in the playoffs. Jelle is only in the first year of his studies, so the future for UCLL FIFA looks really bright.

The Future of UCLL Gaming

UCLL Gaming is already a full fletched member of the #BSL family! It has shown that it can compete and win in all competitions. We think it has a very bright future ahead of itself, and that, in time, it will become a powerhouse like AeS-ULB, AGEM, Cefuc Gaming, VUB Gaming, and their nemesis PXL Esports!

Moss had some beautiful last words that we wanted to share with us: “UCLL Gaming is still relatively new, but we do our best to achieve good results. Aside from being an esports team, we are a big group of friends. We have gone out and partied together. We have gone from a bunch of guys who happen to play the same games to a really close group of friends.

I also want to thank Nick and Linde from Hogeschool UCLL, without them this whole story would never have come true. Mercikes!”

This is what the Belgian Student League is all about. Connecting students who love gaming and creating a platform where everyone is welcome! UCLL Gaming keep up the good work!