CS:GO PGL Major Antwerp: What it means for the city of Antwerp and Belgium 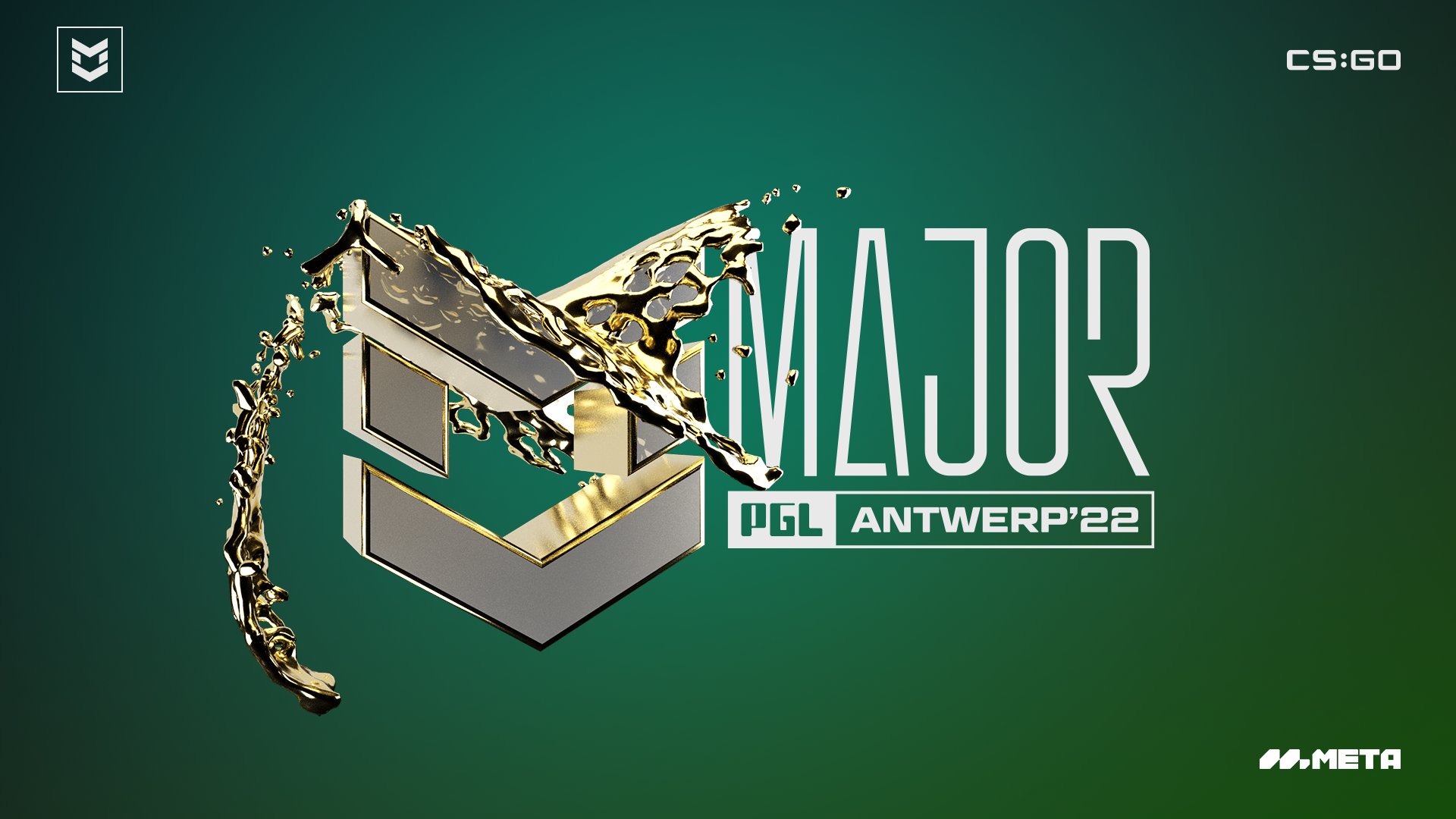 CS:GO players, get your red markers out and circle the month of May in your agendas, because that is when the PGL Major will be striking down in Antwerp! For the first time ever the Counter-Strike: Global Offensive World Championship will be hosted in Belgium and one thing’s for sure: it is going to have a major impact on the esports scene in Antwerp and on the city as a whole. Why? Here’s why!

In May 2022, the Sportpaleis in Antwerp will be the battleground where the 24 best CS:GO teams in the world will compete for a shared prize pool of roughly 1 million dollar. Millions of fans will be glued to their screens while tens of thousands of people will visit Antwerp to watch the drama unfold live. For Steven Leunens, CEO of META (the company behind the Belgian Student League and one of the reasons PGL looked towards Belgium) it has always been a dream to reel in an event this big.

According to Leunens, it is hard to compete with cities like Los Angeles, Singapore and Seoul, which are all household names in the esports scene. If you want to compete with big cities like these, you have to convince the organizing parties that your city can provide what is needed to host a major. Katowice did it in the past and made a huge leap forward, both economical and esports-wise. This inspired META to go all out to make sure Antwerp was the next city on the list.

Next to Antwerp’s accessibility, infrastructure and beauty, which all speak for themselves, the PGL Major will have an immediate financial impact on the city, since tens of thousands of people will attend in person. They will not only get to enjoy the biggest CS:GO event in the world, but also our food, our beverages and all the other local industries Antwerp has to offer. Leunens and META made PGL realize that not only the tournament itself, but the people attending it will have a huge positive impact on the city as a whole.

If it is up to Leunens, the PGL Major in Antwerp will be the first of many esports majors in the Benelux. He and his team are convinced they can make a huge success of this tournament and if they manage to do so, it will be a sign to other major esports organization worldwide that Belgium and the Benelux as a whole are a force to be reckoned with. In the future, Antwerp and other cities in Belgium and the Netherlands can, and hopefully will be, high on the list of potential hosting locations when organizations are looking to host another big esports event.

The impact on the Belgian Student League

In May, millions of fans from around the world will tune in to watch their favorite CS:GO teams compete for the crown. An event like this will surely result in more recognition and growth for esports in Belgium. That is of course also advantageous for the Belgian Student League, since lots of students from our country and beyond the borders will notice Belgium as a country that is serious about esports. Students with ambitions to become and esporter will consider studying here, since this is a country able to hosts the biggest esports events in the world.

It is likely this will result in growing competitiveness in the BSL, since skilled players from Belgium, Europe and even other parts of the world will apply for a college in Belgium when they see what we are capable of. It will also show potential partners what a working esports strategy can accomplish. Esports is becoming a more important aspect of society by the minute and events like this have a major impact on our national leagues. This might just be the first step towards a revolution, and it surely is an exciting one!

The PGL Major Antwerp will start with preliminary rounds on the 9th of May, after which the Sportpaleis opens its doors from 19 to 22 May, for the quarter- and semi-finals and of course the grand final. 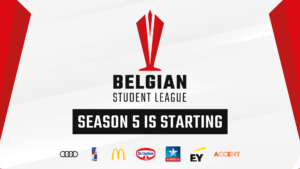