A beginner’s guide to esports 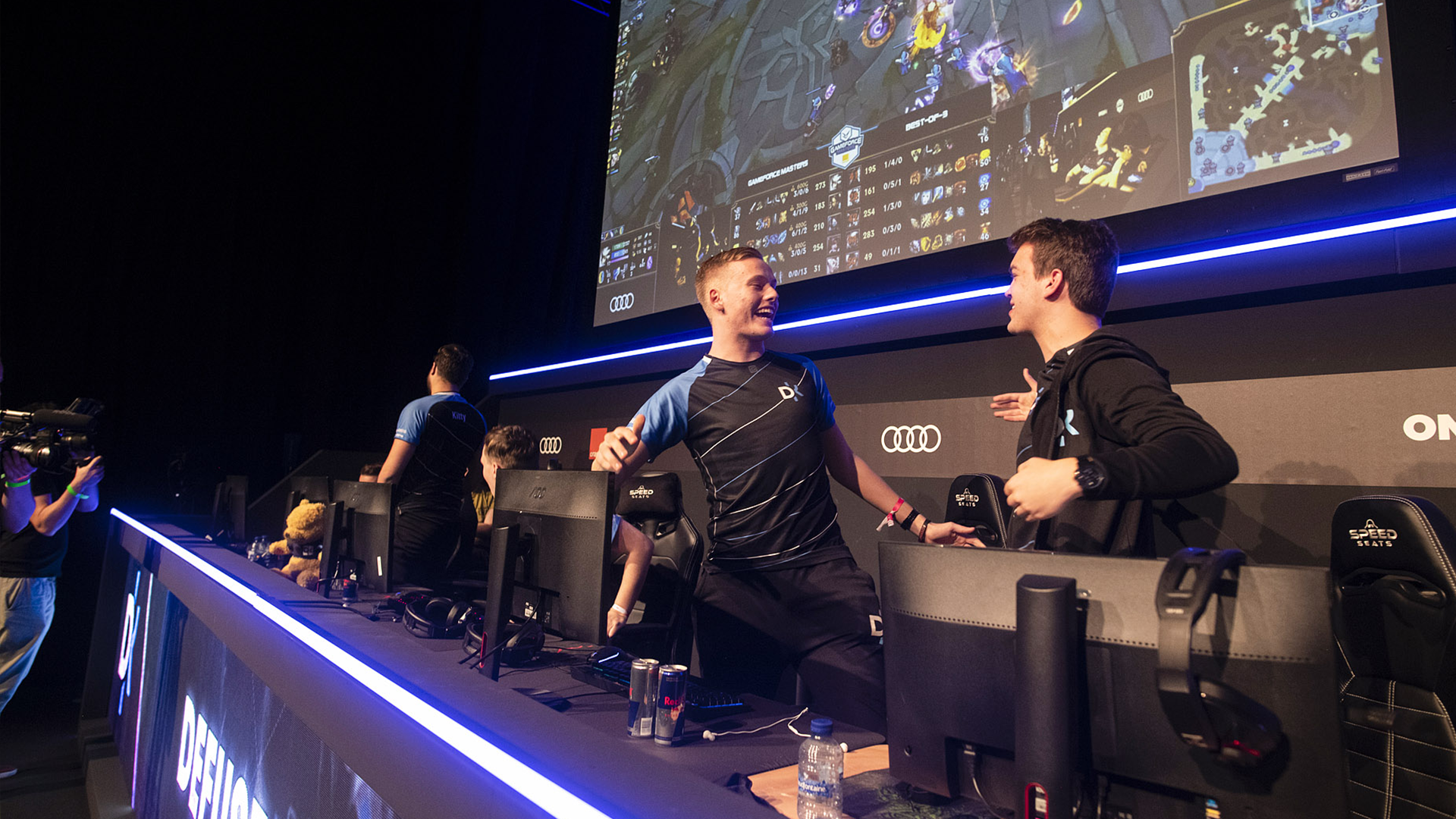 In the same way a lot of people enjoy the competitive nature of sports and other pastimes, lots of people also enjoy competing through games. The beauty of competitive gaming is that it’s very accessible and exists on multiple platforms, allowing people from all walks of life to compete. Even though most games are still played on the computer or on console, competitive gaming is now also a thing on mobile phones and tablets. 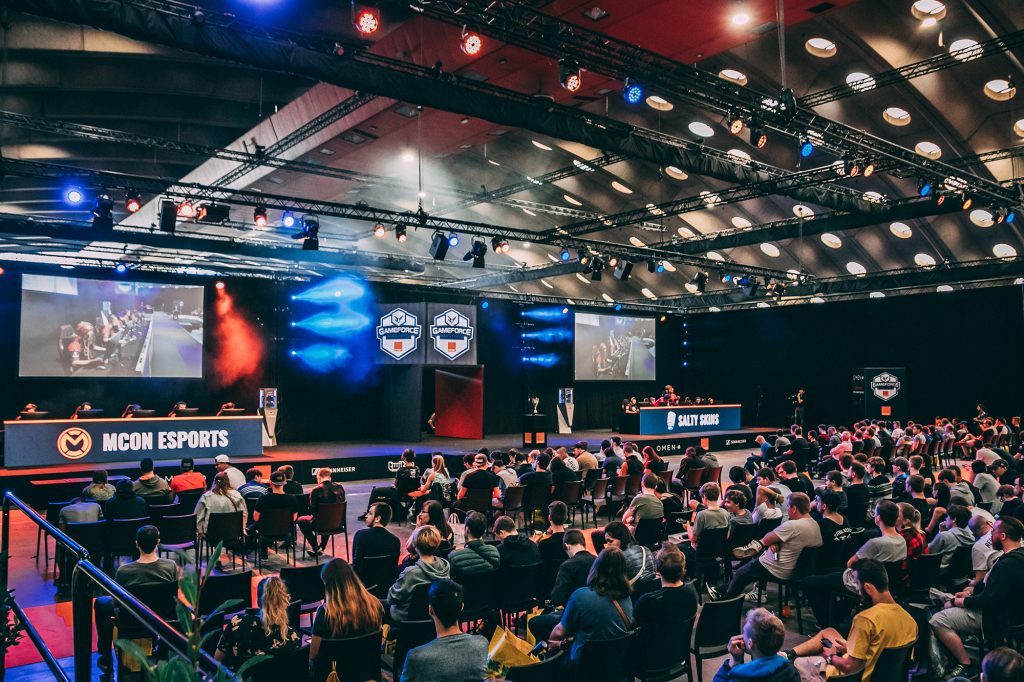 Competitive gaming can be as basic as a simple race of Mario Kart while sitting on your couch, but it can also be done on the big stage with thousands of viewers watching. In essence competitive gaming is very much the same as competing through traditional sports with people looking to be the best in their field by playing others at the highest level.

The evolution of esports through the years

Esports wasn’t always as big as it is now but the first gaming tournament can be traced back as far as 1972, when players competed mostly for the fun of it. Back then competitive gaming was mostly enjoyed by a small crowd of enthusiasts. As the internet continued to grow and more people discovered the competitive side of gaming, the esports scene began to flourish. More and more tournaments and competitions started popping up and the esports industry became a booming one, gaining more investors and mainstream interest. Recent estimates have even projected the revenue from the esports industry to reach 1.8 billion dollars by 2022.

Nowadays the biggest tournaments attract millions of viewers worldwide through games such as Counter-Strike, League of Legends, Dota 2 and Rocket League. One of the best examples of the size of modern esports are the finals of the 2019 League of Legends World Championship, where the two best teams in the world battled it out in front of tens of thousands of people in the venue. On top of that, the series was watched by 44 million (!) viewers all over the world.

A lot of the biggest competitions now emulate those of traditional sports with franchised leagues, with teams who all have a legion of dedicated fans. Esports, or competitive gaming in a broader sense, has grown to a point where it’s now a legitimate career path for those who can compete at the highest level and has become a huge industry worldwide.

In recent years the Belgian (and Dutch) esports scene has continued to develop and grow thanks to new tournaments and new competitions. Examples such as GameForce Masters, ESL Proximus come to mind, where players compete for prize money in front of a live (and online) audience. Some games, such as League of Legends and Rainbow Six, even have stable and local competitions in place that are comparable to traditional sports such as football, which offer newer and older players alike a level playing field to improve and become more experienced.
There are some Belgian players that have managed to reach the top level of their respective games and who compete as a full-time job. People such as Gabriël “Bwipo” Rau and Yasin “Nisqy” Dinçer in League of Legends, Maëllo “AztraL” Ernst in Rocket League and Adil “ScreaM” Benrlitom in Counter-Strike: Global Offensive and VALORANT. Some have also made a job out of casting and presenting various games, such as Eefje “Sjokz” Depoortere.

The Belgian esports scene also got noticed by multiple companies, who saw a perfect opportunity to reach a new audience through collaborations. Some notable examples are the partnerships between Burger King and The Belgian League (the Belgian League of Legends competition) and the one between Audi and GameForce Masters.

Our Belgian football teams also followed in the footsteps of other foreign clubs by establishing their own presence in the esports landscape. Teams like RSC Anderlecht, KV Mechelen and KRC Genk have teams for multiple different games such as FIFA (ePro League) and League of Legends (Belgian League).

How do you watch esports?

Before the internet came along most tournaments took place locally. This means people had to physically attend the event to watch the players compete (which they still do today), much like cheering on football players for example. Today most people watch esports from the comfort of their own home through streaming websites who offer livestreams of the most popular tournaments and competitions. 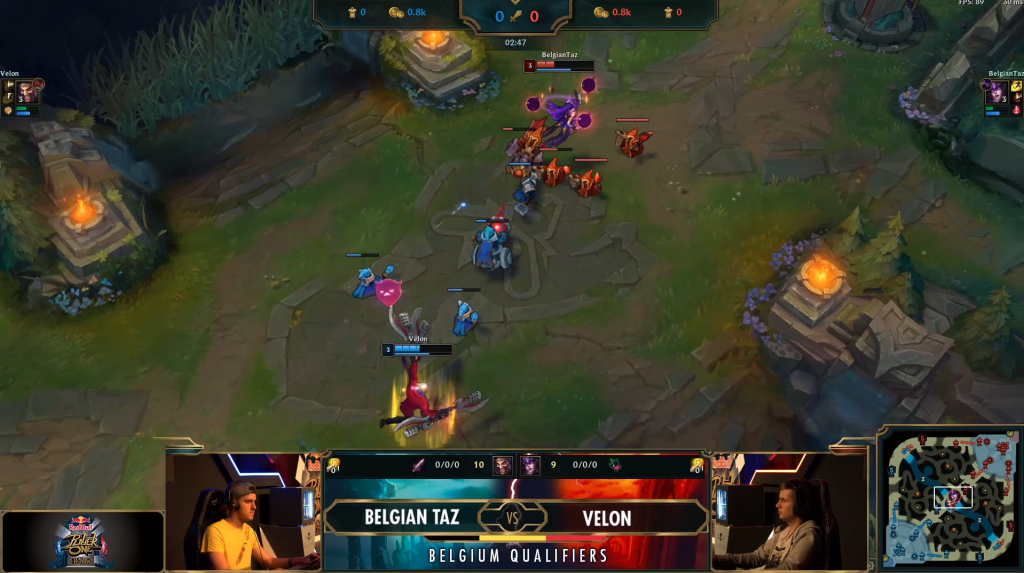 The biggest streaming websites that are used today are Twitch and YouTube, where developers often have an agreement in place when it comes to the streaming rights of their game. Some games even offer in-depth streaming websites of their own where individual matches of certain competitions and tournaments can be rewatched (such as League of Legends). As a consumer it’s very easy to find esports content of the highest level on Twitch and YouTube and even lower leagues are very often streamed and shown by tournament organizers.

The advantages of competitive gaming

One of the most undeniable advantages of competitive gaming is that it’s very accessible, like we mentioned before. Most modern games now offer at least a certain level of competitive play, even mobile games. The fact that players can compete against others of the same skill level from the comfort of their own home also levels the playing field and gives everyone a chance to improve and compete at their own pace. Much like traditional sports, esports also provides a sense of community. Very often, long-lasting friendships are formed through competitive gaming by people who meet each other during online games or perhaps practise sessions. By competing against other players also learn to work together as a team (when the game requires it) and how to behave themselves with proper sportsmanlike conduct.
A recent study by the British Esports Association has also found that 71% of parents report that video games have had a positive effect and influence on their child. Video games help their children handle tasks better, all while improving reading comprehension and reaction times.

A short-lived hype or here to stay?

If we look at the growth of esports in the past decade, the amount of investment and the involvement of its audience it’s clear that esports is here to stay. The esports industry has become one of the biggest forms of online entertainment for some and a career path for others. As esports gets more and more mainstream, it can no longer be ignored.