The Just Dance Championship is a competition between the best Just Dancers in Belgium. Do you like dancing? Can you get the top scores? Then take part in one of the qualifying rounds and who knows, you might even shine in the final! 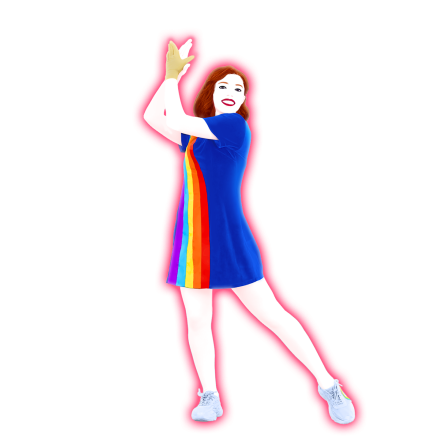 CONGRATULATIONS TO OUR TOP 3!

Give it up for our very first Just Dance Student Championship! Congrats Valentino! Also big up to number two Jan and number three Elly for completing the podium! 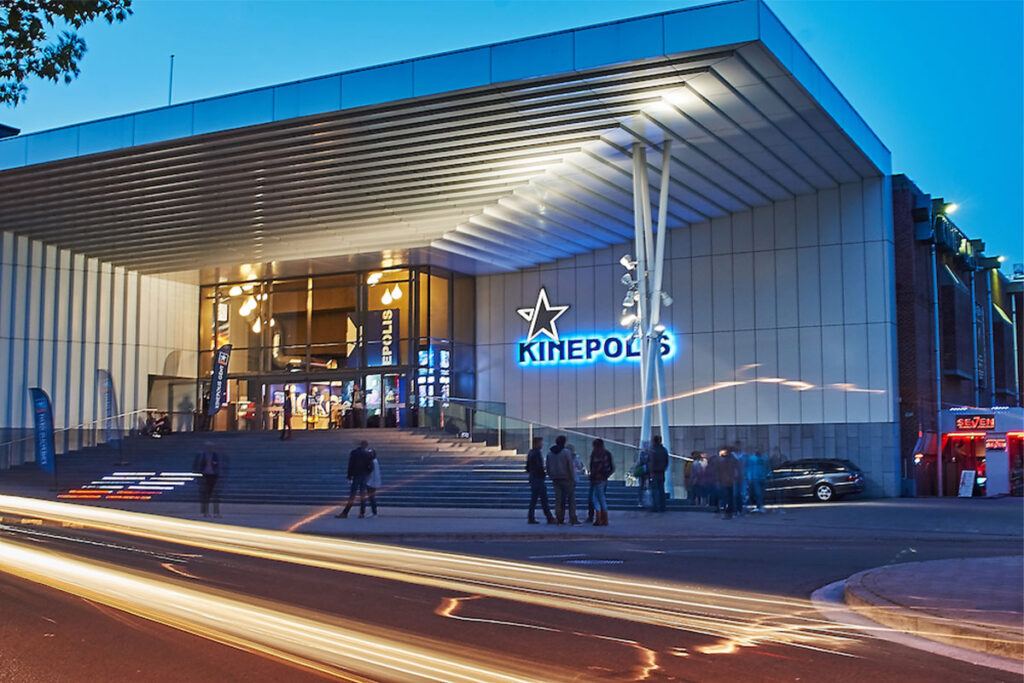 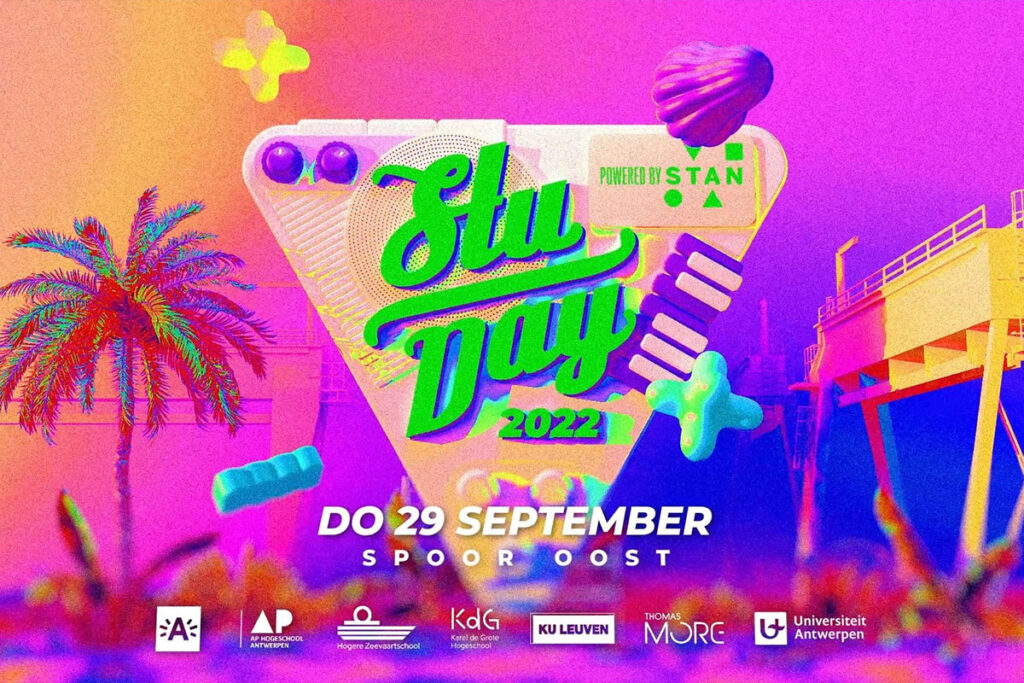 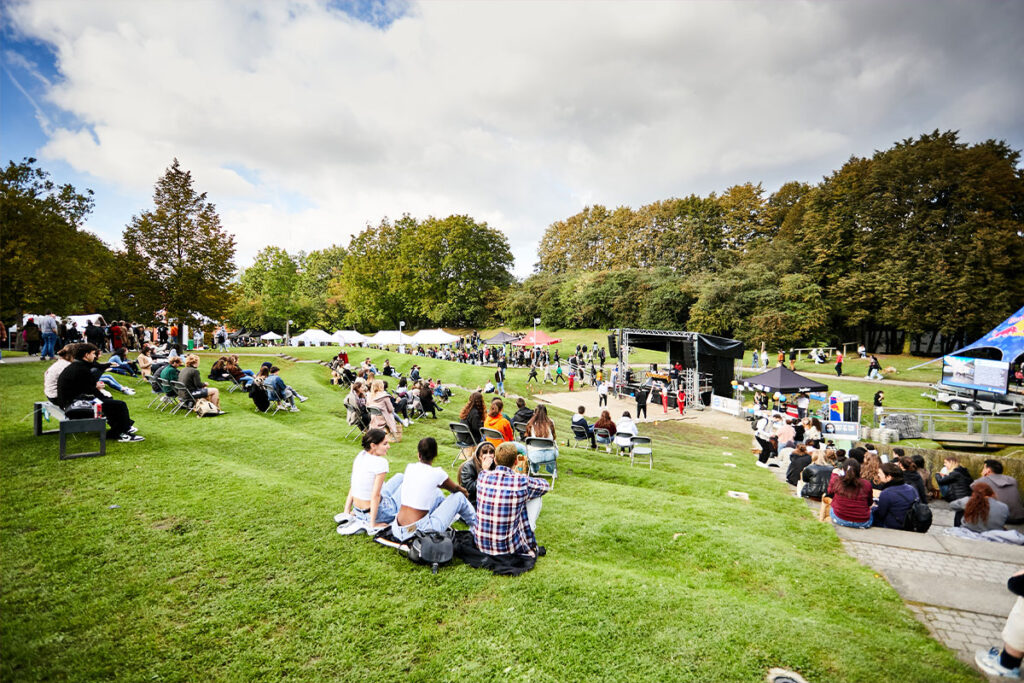 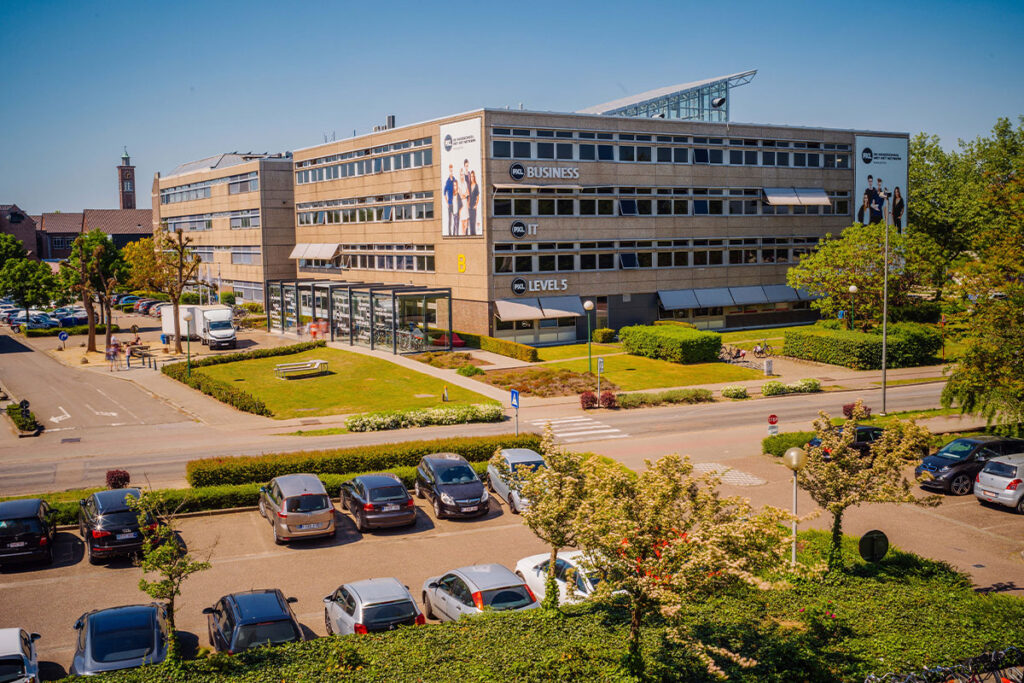 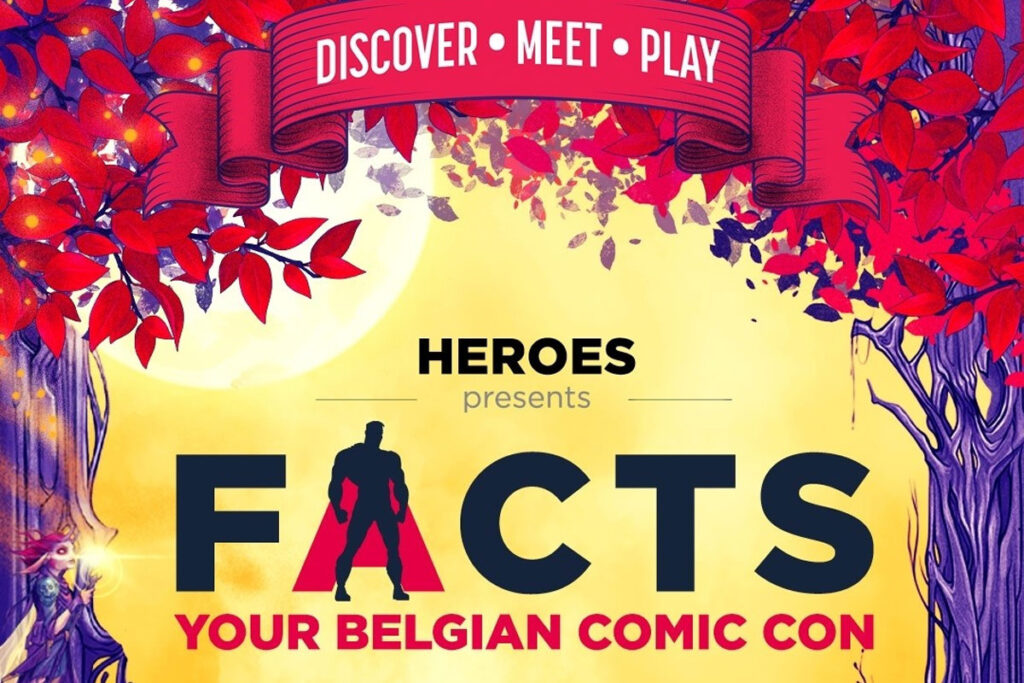 CURIOUS WHO WILL ADVANCE? 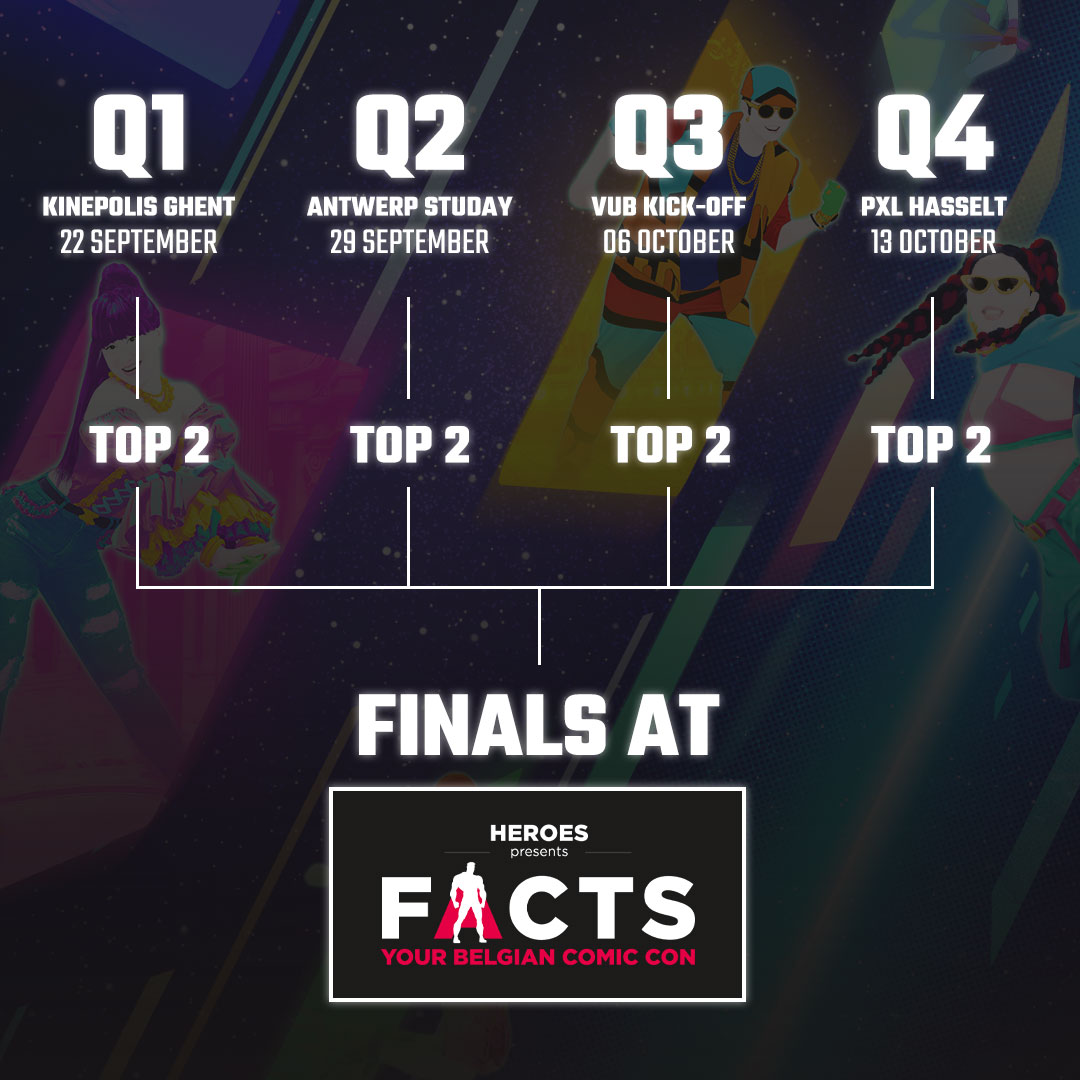 You survived the qualifiers and are now one of our eight finalists? Great! Now get ready for the final dance-off!

The second stage is the top 4. In this stage, participants dance in pairs again, but this time they will be able to influence what songs they dance to through a pick-and-ban process. The format of the top 4 round is a single elimination bracket, meaning that the winners of each round move on to the grand finals, while the losers get one more chance to claim 3rd place.