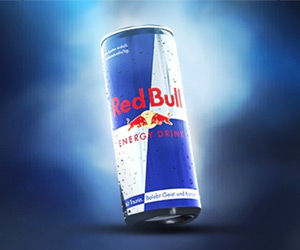 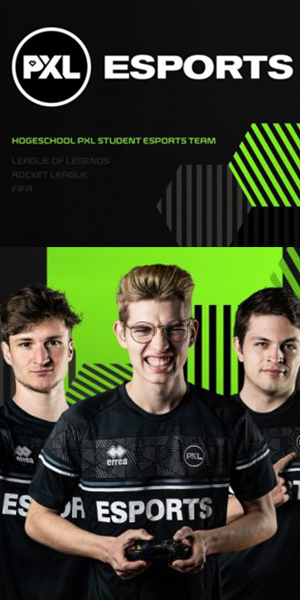 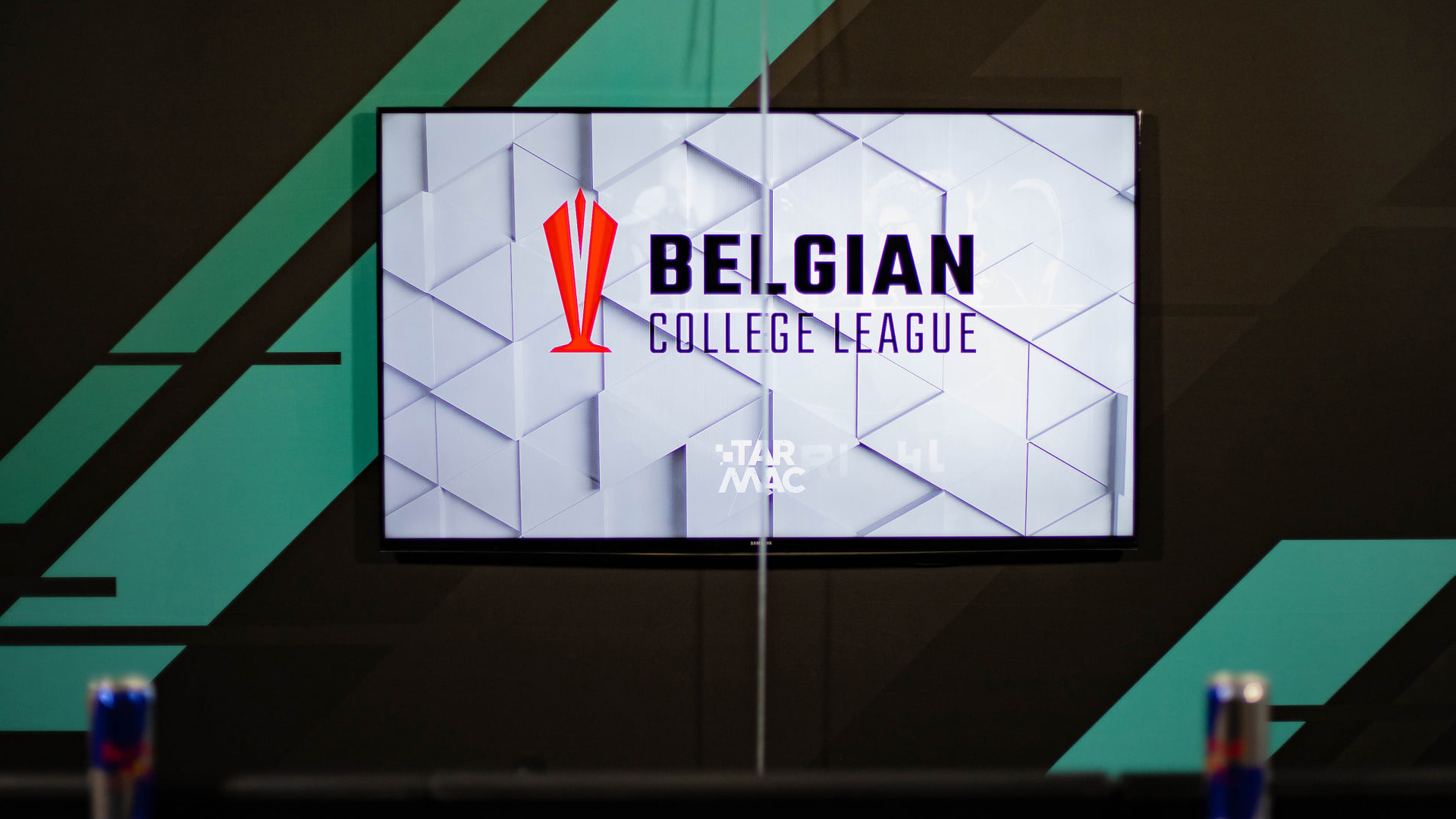 THIS WAS: BCL Season 3

Last weekend we saw the conclusion of the third season of the Belgian College League. Due to the circumstances in the world right now, we were forced to let the players play the finals remotely.

Schools competed in FIFA and League of Legends to determine which team, player and/or school would be crowned victor. This year the competition also considered the activity of the schools and how they engage in esports in general to give away an even bigger prize. The winner of this prize is yet to be announced, so keep an eye on our Twitter @CollegeLeagueBE!

Eight players kicked of the bracket but only two could reach the final. EminoMercy from the University of Antwerp looked like a big contender from his first set of matches, as he swept the competition aside up until the finals. On the other side we had Willem Vromant from Arteveldehogeschool (Gent), known under his alias RSCL_BEASTx on Twitter, making his way through to the finals. There they met for an epic clash with EminoMercy as the favorite. The finals kicked off with EminoMercy scoring a quick goal under ten minutes in the first game, setting the tone for the series.

After a 3-0 lead before 60 minutes, it was clear that EminoMercy would take the first game and so he did. The second game looked like more of the same, as again EminoMercy took an early lead in the game. Determined to strike back, Willem Vromant scored an equalizer to bring the score back to one all. However, it was not meant to be. Although the second game was much closer, EminoMercy, as his name suggests, had no mercy. He brought home the second game as well, crowning himself the FIFA 21 Belgian College League winner. 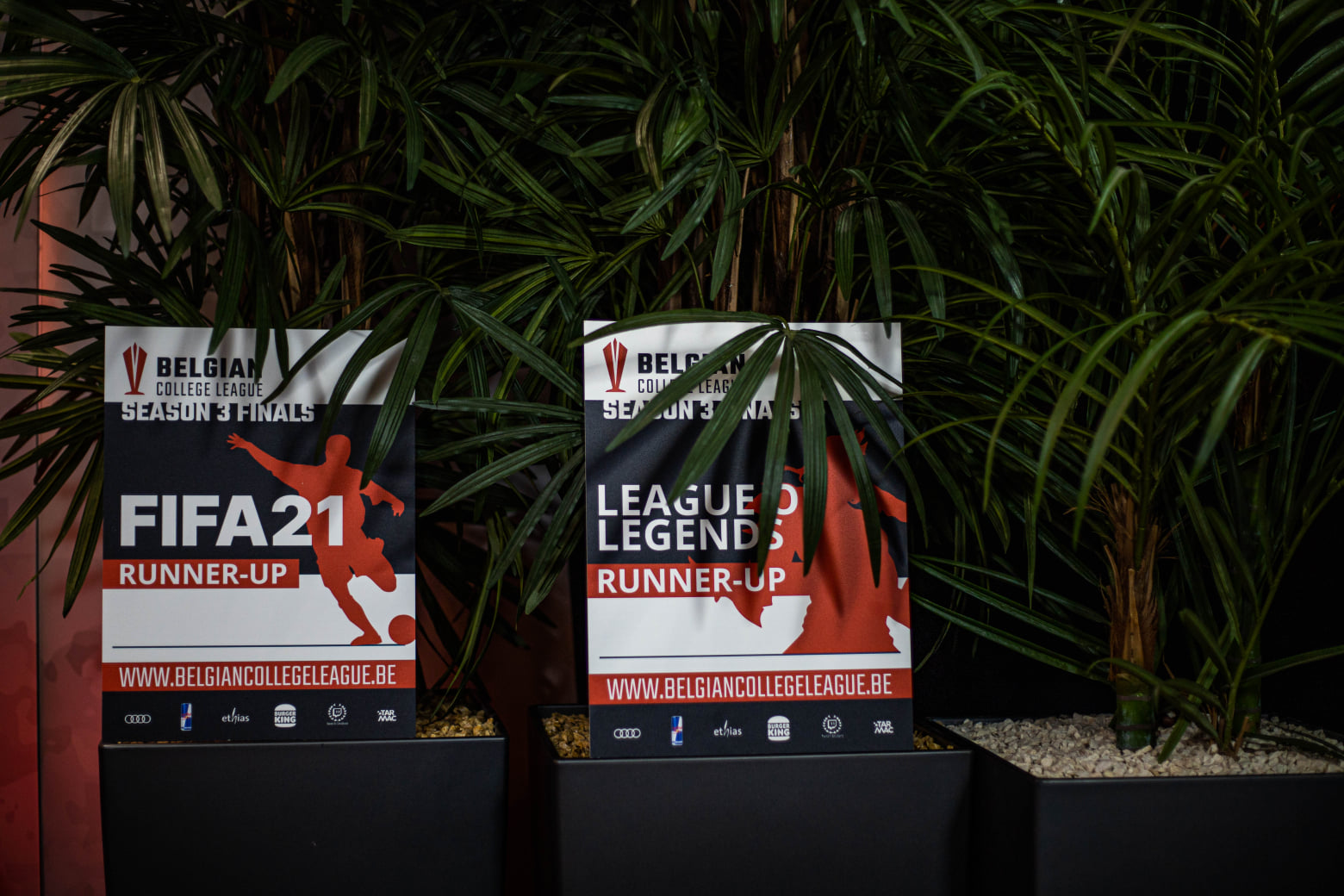 For League of Legends it looked like we had a lot more competition this year. New schools joined in on the fun and sent good teams to represent them. The reigning champion, EPHEC eSport was again the big favorite to win it all, but this time it would not be that easy. Although they were not challenged until the finals, they still looked like a team that could be beaten. On the other side of the bracket we had PXL Esports, last year’s losing finalists.

They looked the favorites to contest EPHEC for the title, but almost came short in the semi-final against AeS ULB. The best of three went all the way, but PXL Esports won out eventually. That meant that we had a rematch of last year’s final, but this time it would be PXL Esports who had two active competitive players on their roster. In a best of five that went the distance and where the fourth game saw one of the biggest comebacks from a gold deficit in recent memory, we can say that it was an extremely competitive series at the very least. 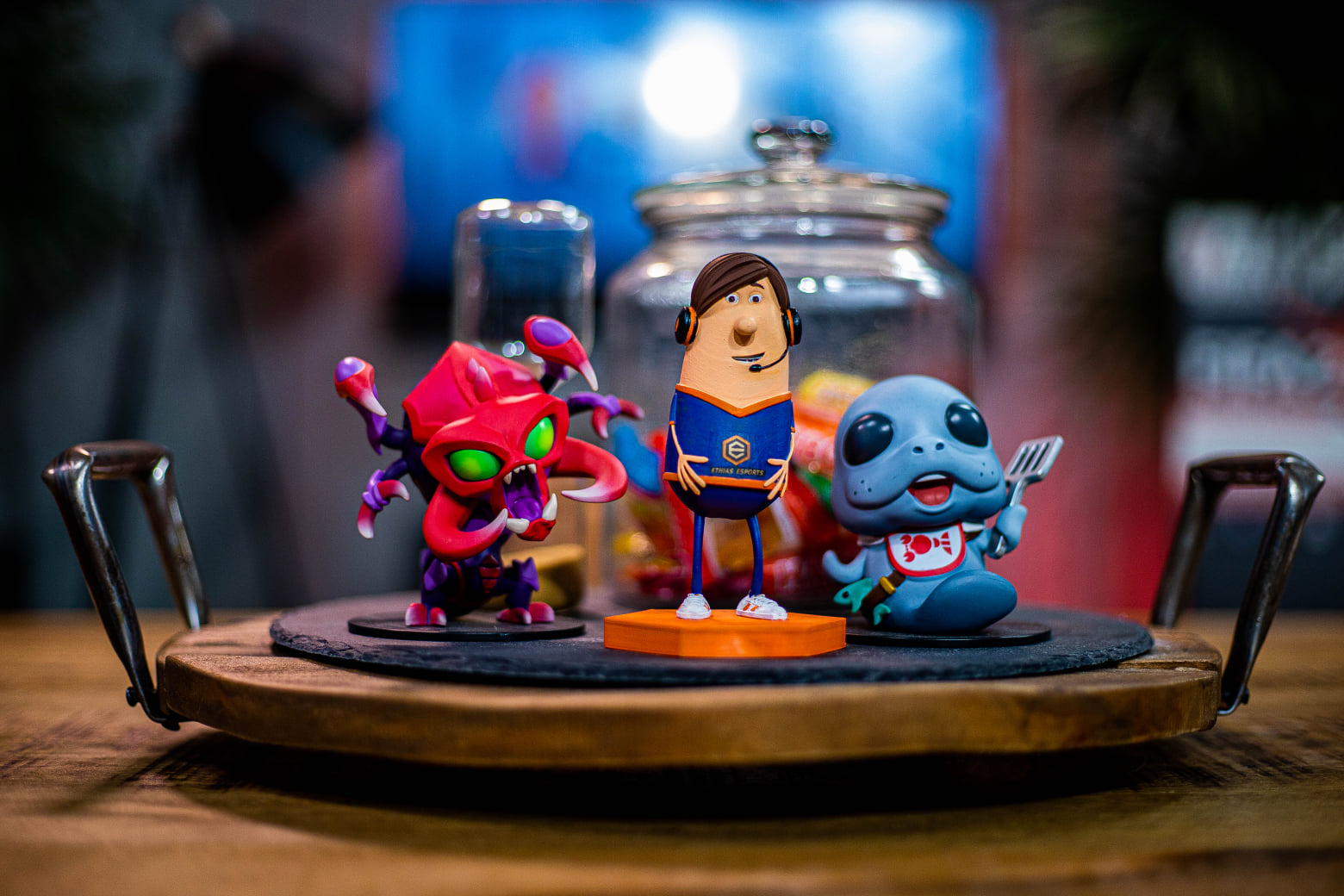 In the end there can only be one winner and EPHEC eSport showed that they still had it in them to hoist the trophy. After a nail-biting series, they won the fifth game and their third consecutive collegiate championship. Will they be able to continue their reign though with several crucial members graduating this year?