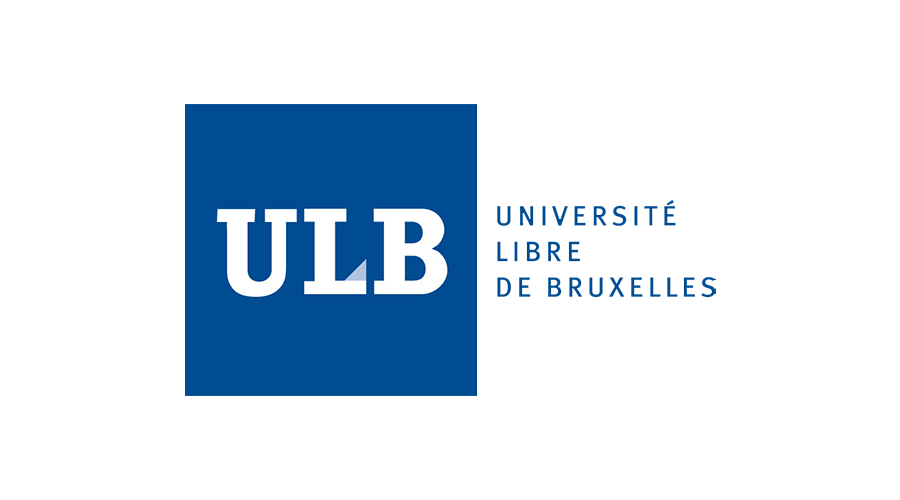 ULB is one of two institutions which trace their origins to the Free University of Brussels, founded in 1834 by Belgian lawyer Pierre-Théodore Verhaegen. This split along linguistic lines in 1969 into the French-speaking ULB and Dutch-speaking Vrije Universiteit Brussel (VUB), both founded in 1970. It is one of the most important Belgian universities. A major research center open to Europe and the world, it has about 24,200 students, 33% of whom come from abroad, and an equally cosmopolitan staff. In 2019, ULB was globally ranked 201th-250th by The Times Higher Education, 151th-200th by Shanghai Ranking (AWRU).